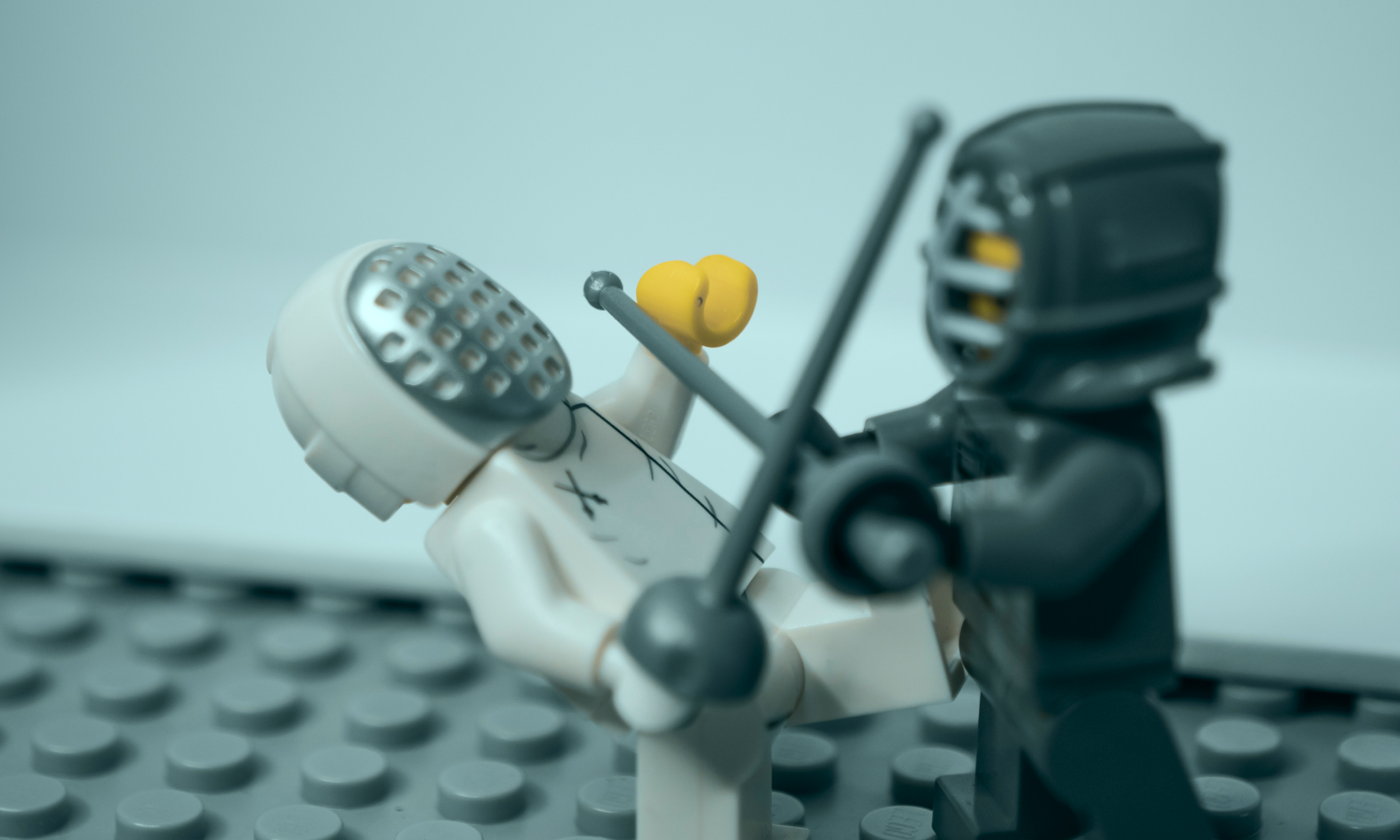 In the Evolution of Social Media – Part 1, we looked at the established giants as well as emerging players. In part 2 we’ll cover the various fronts in the ongoing battles for dominance.

Change is the only constant in social media. We realize that by the time we finish proof-reading and uploading this article, things will have changed. For the brands and content creators, this means new opportunities emerge often, such as new platform green fields to earn followers. New challenges also pop up, like the need to climb learning curves. Don’t forget to follow us on LinkedIn and Instagram to stay up to date.

Just because a platform is the latest and greatest, doesn’t mean you have to jump on it. On the other hand, just because it’s new and trendy also doesn’t mean it’s a passing fad for kids and you should ignore it. Among constant change, some things remain prevalent, such as ongoing growth of total users. Even with such growth, each social media platform must still compete with the others for users’ time and attention.

In the end, all the platforms want eyeballs – more eyeballs and for longer – since that drives more revenue. We’ve broken it down into 5 important specific battlefronts in which leading platforms are currently trying to take the leader position.

Getting dizzy yet? These are just a few examples but there are countless more, and new examples are appearing ever faster and more frequently as time passes and competition in the social media landscape sharpens.

Whatever new functionality and user experience any social media platform launches, they can expect copycats. Still, there are fresh approaches, such as Facebook leveraging the Oculus VR platform to beta-test a virtual world that allows people to explore, connect with others, and play games.

Content is still king. Each platform would be nothing without creators sharing content that draws users. For example, my favorite local gourmet deli only posts their specials on Facebook. For that alone, I must keep my account. No wonder Facebook has been focusing on the small and medium sized business segment to sustain current and future business revenue and growth.

Creators are key to success in the social media world, since their unique, engaging content gets audiences hooked longer and coming back faster and more often. Recognizing this, TikTok was strategic at recruiting and compensating content creators. “TikTok has recently created a $1 Billion Creator Fund. This money will be paid by TikTok directly to its creators in an effort to further solidify its relationships with influencers.” TikTok describes an additional creator bonus, “The LIVE gifting feature allows viewers to show their appreciation to their favorite creators by sending them virtual gifts which will be taken into account by us in the calculation of the reward for the creator who is hosting a LIVE stream.”

Described as an “answer to Substack Local,” Facebook will spend $5 million paying local reporters to join its news platform in an effort to maintain a strong content flow and appeal to the content consumer.

Digitalisation has been speeding up the rate of content consumption by users and at the same time content shelf life is ever shorter. As a result all platforms and media providers are experiencing this ever growing need for content and thus the content creators who help provide it, and as such are experimenting in how to establish a strong creator pool and sustainable content flow.

Among the 4 key reasons TikTok will grow and broaden its appeal in 2021, it’s the easiest platform algorithm for users to train to feed them content they love. Additionally, TikTok users are also 31% more likely to engage with brands than users of other platforms.

“TikTok’s average monthly time spent per user grew faster than nearly every other app analyzed, including 70% in the US and 80% in the UK – surpassing Facebook. TikTok is on track to hit 1.2 billion active users in 2021.”

Engagement is the new currency. Although engagement on its own might not be 100% key for users, it does indicate the degree to which users like the content and thus how the platform is succeeding in delivering content that users appreciate. In turn, this will be a driver of long-term success.

However, for brands the story around engagement is a little bit different. Engagement is one of the main metrics a brand should measure to evaluate the success of its marketing efforts. More engagement means more people have actually taken the time to absorb your content and who have thus heard your brand’s message. Therefore, the platform that provides more engagement becomes more interesting to invest time and effort in from a brand perspective.

4. Battle for Spending and Social commerce

Platforms want both consumers to make purchases and brands to spend advertising money. Of course, these objectives are inextricably entwined, since the latter won’t happen without the former.

Many platforms are actively courting brands and helping them succeed. TikTok launched new tools to help SMBs use the platform to their advantage, including new promotions, ad tools, and education sessions. A TikTok announcement on May 4 states, “Business owners can also share their experience and give us a peek into their world. From packing orders and behind-the-scenes tutorials to business advice and motivation for the tough times, we are excited to see more business owners and their supporters interact with each other on TikTok.”

In the summer of 2020, TikTok gave small businesses $100 million in ad credits and launched TikTok for Business to help them connect with communities.

Facebook has been betting on small and medium sized business (SMBs) to drive growth and revenue generation. In late 2020, Facebook launched a “Season of Support” initiative which included free training, marketing support and insights to help small businesses capitalize on the holiday shopping season. The program also included support for Instagram.

“70% of consumers search for products they need to buy on Instagram and Facebook. More than 50% of Millennials would buy through social media, figure that rises even faster for generation Z consumers.”

An even more important evolution is the growth of social commerce. Social commerce capabilities are another way platforms are working to help businesses drive revenue, as well as generate revenue for themselves. In 2021, 52% of socially-engaged shoppers have already made one or multiple purchases through a social platform. Instagram and Pinterest provide the most relevant social commerce experiences for brands today, but Facebook, Snapchat, and TikTok are all expanding their offerings rapidly, investing heavily to try take the lead and capture a bigger share of this rapidly expanding business model, with (online) shopping expected to shift increasingly towards social commerce in coming years. Social commerce capabilities and features are evolving and advancing fast as a consequence. With Instagram Shoppable posts, you can sell products directly from shoppers’ feeds. “TikTok has invested more heavily in commerce capabilities, recently introducing tie-ups with retailers including Walmart that allow consumers to purchase products without leaving the app.” Social commerce accounted for about 44% of Southeast Asia’s $109 billion e-commerce market last year, according to Bain & Co. Meanwhile the number of US social commerce buyers accelerated 25.2% to 80.1 million in 2020 and will grow another 12.9% to 90.4 million in 2021. Total US social commerce value is expected to be over $ 36 billion in 2021.

While platforms must continue to compete with one another for users, they’ve collectively succeeded at winning over traditional media. Time spent on mobile devices now actually surpasses time spent watching TV. According to App Annie’s State of Mobile 2021 report:

Of course, competition remains, such as the current battle to dominate audio streaming.

While these developments can be fascinating to observe, it’s tough to stay up to date when things change fast. Following Kingfluencers can help you stay current.