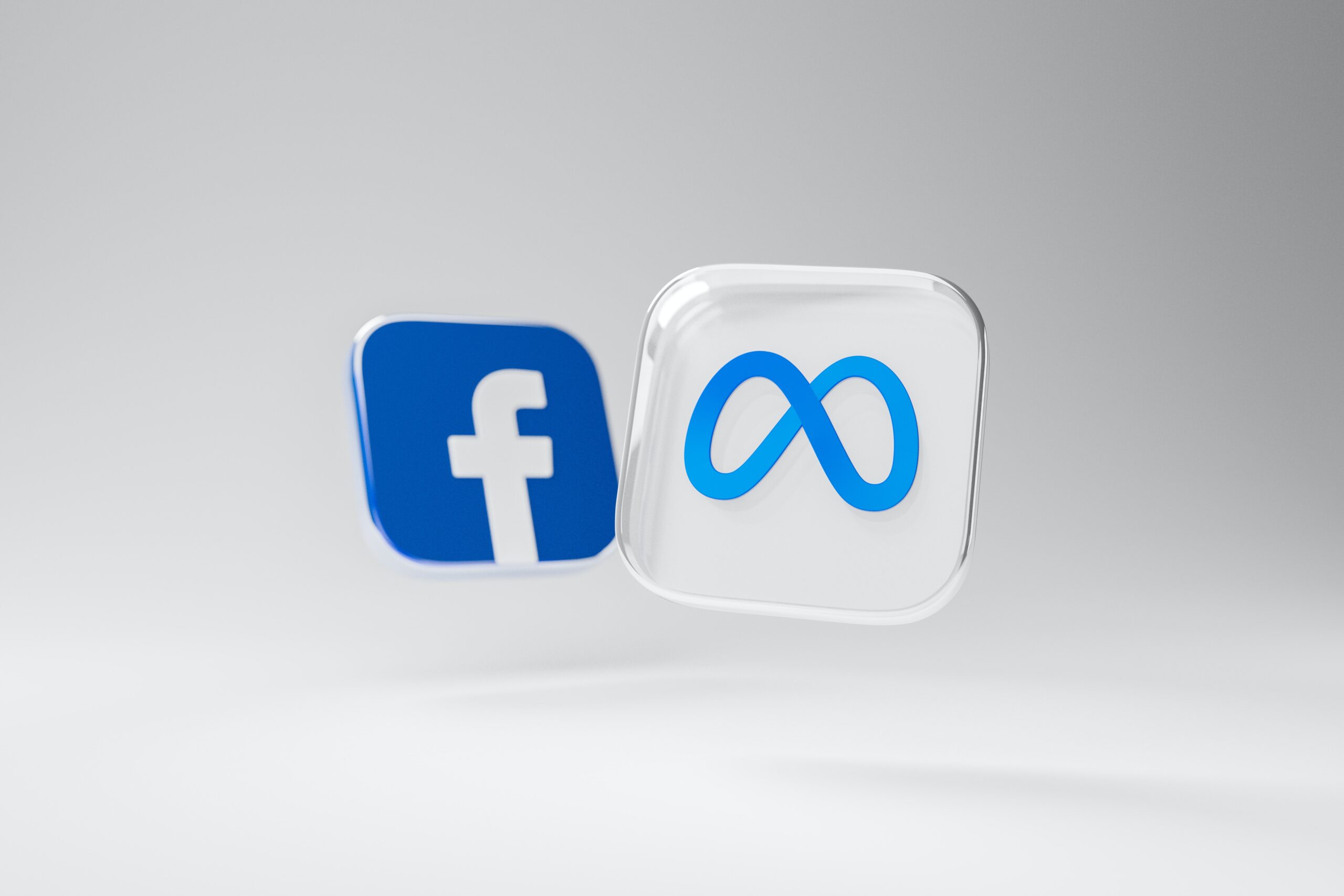 Last October, Facebook changed its name to Meta. Upon hearing the news, it’s tempting to suspect the name change is an effort to escape the recent stains to the platform, as raised by the whistleblower. Of course, changing the name won’t undo any damage. Gartner vice president and analyst Chris Ross noted in calling it “a classic lipstick-on-the-pig scenario.” Whether that is in fact what it is or not, the future will tell. But one thing is sure, there is a whole lot of strategy and thinking behind the Metaverse and name changes aside, something big is in the making.

However, the Facebook social network is not changing its name. Instead, the company owning the social network changed its name to better represent the larger scope of their offerings. In his keynote address at the company’s annual “Connect” event on 28 Oct, Facebook CEO Mark Zuckerberg said, “From now on, we’re going to be the metaverse first. Not Facebook first. Facebook is one of the most used products in the world. But increasingly, it doesn’t encompass everything that we do. Right now, our brand is so tightly linked to one product that it can’t possibly represent everything we are doing.”

So, Just What Is The Metaverse?

“The term metaverse was coined originally by sci-fi novelist Neal Stephenson to describe a virtual world people escape to from a dystopian, real world.” The word metaverse, “has become popular among some venture capitalists in Silicon Valley [and] refers to tech services as virtual interconnected worlds.”

If you saw the latest Spider Man movie, don’t confuse the Metaverse with Multiverse, although the two are similar in that we could be seeing the start of a world where two realities coexist in parallel, with one living inside the other. If you haven’t seen the movie, think of The Matrix, but hopefully without the evil machines or social media companies sticking tubes in us to feed off of our dreams – yikes! All jokes aside, it feels a little bit like reality is taking a new turn with the birth of the Metaverse and it might just do exactly that.

An article on the Meta Newsroom describes the metaverse as, “a set of virtual spaces where you can create and explore with other people who aren’t in the same physical space as you.” The Verge describes the metaverse as, “partly a dream for the future of the internet and partly a neat way to encapsulate some current trends in online infrastructure, including the growth of real-time 3D worlds.”

The Growth of Immersive Experiences – In It, Not Looking at It

Discussing the evolution of the internet, Zuckerberg wrote, “The next platform will be even more immersive — an embodied internet where you’re in the experience, not just looking at it. We call this the metaverse, and it will touch every product we build.”

“The defining quality of the metaverse will be a feeling of presence — like you are right there with another person or in another place. Feeling truly present with another person is the ultimate dream of social technology. That is why we are focused on building this.”

The founder’s letter includes a link to a film that explores how you might use the metaverse one day, which includes being able to teleport instantly as a hologram.

The Metaverse Will Not Be Created By 1 Company, But By Multiple Creators & Developers

Zuckerberg wrote that, “the metaverse will not be created by one company… Our role in this journey is to accelerate the development of the fundamental technologies, social platforms and creative tools to bring the metaverse to life, and to weave these technologies through our social media apps.”

Facebook already has more than 10,000 employees building consumer hardware like AR glasses that Zuckerberg believes will eventually be as ubiquitous as smartphones. In order to make their services accessible to as many people as possible, Meta plans to sell their devices at cost or subsidized to make them available to more people. Meta has discussed opening physical stores to showcase its virtual reality and augmented reality devices.

Zuckerberg acknowledged the need to build privacy, safety, open standards, and interoperability into the metaverse from day one.

It’s strange to think of TikTok and Instagram as being “traditional” or “legacy” media, but the fact remains that these platforms, in their current iterations, lack the immersiveness of the Metaverse. In the future, will there still be space for such platforms or will they have to provide different experiences? Could it be that TikTok videos are almost out of date already?

As a successful international social media juggernaut, we certainly expect TikTok to stay relevant, so the real question becomes, how much will they have to change to maintain their dominance? Empowered with their current advantages such as high revenue and large audiences, TikTok could even potentially beat the Metaverse at their very own game.

The Battle for The Customer

While the battlefield will continue to change, the prize being fought for remains the same:

Content creators and brands alike need to earn the attention of customers, as well as their trust and fondness to retain that attention over time. If the Metaverse succeeds in capturing sizable portions of customer attention, all brands will need to enter the fray and compete within that arena.

Will AR and VR – at minimum – be required to win audiences? Even if there’s room for various platforms, should they adjust their formula accordingly or launch their own version of the metaverse? In particular, will brands be able to continue advertising within social media platforms in the current manner?

Who Will Win & Lose [or Will There Be Space for Everyone]

Consumer preferences shift overtime and those who get it wrong will lose important ground and face dwindling audiences. As the battlefield shifts, it will also expand. New social media formats will inevitably bring new audiences. But, of course, there will also be some cannibalization of existing audiences.

Currently, engagement rates are measured with interactions such as likes and comments. But the Metaverse will inevitably alter these metrics. The Metaverse allows different types of engagement that are more sensorial and intense. Our whole notion of measuring social media activities, engagement, and success must be rethought.

Finally, the chasm between the Metaverse and other platforms will be a much larger distinction than the current differences between Facebook, Instagram, and TikTok. In parts 2 and 3, we’ll explore what this all means for the social media landscape and influencer marketing overall. In particular, what the impacts might be for the various players including brands, influencers, and consumers.