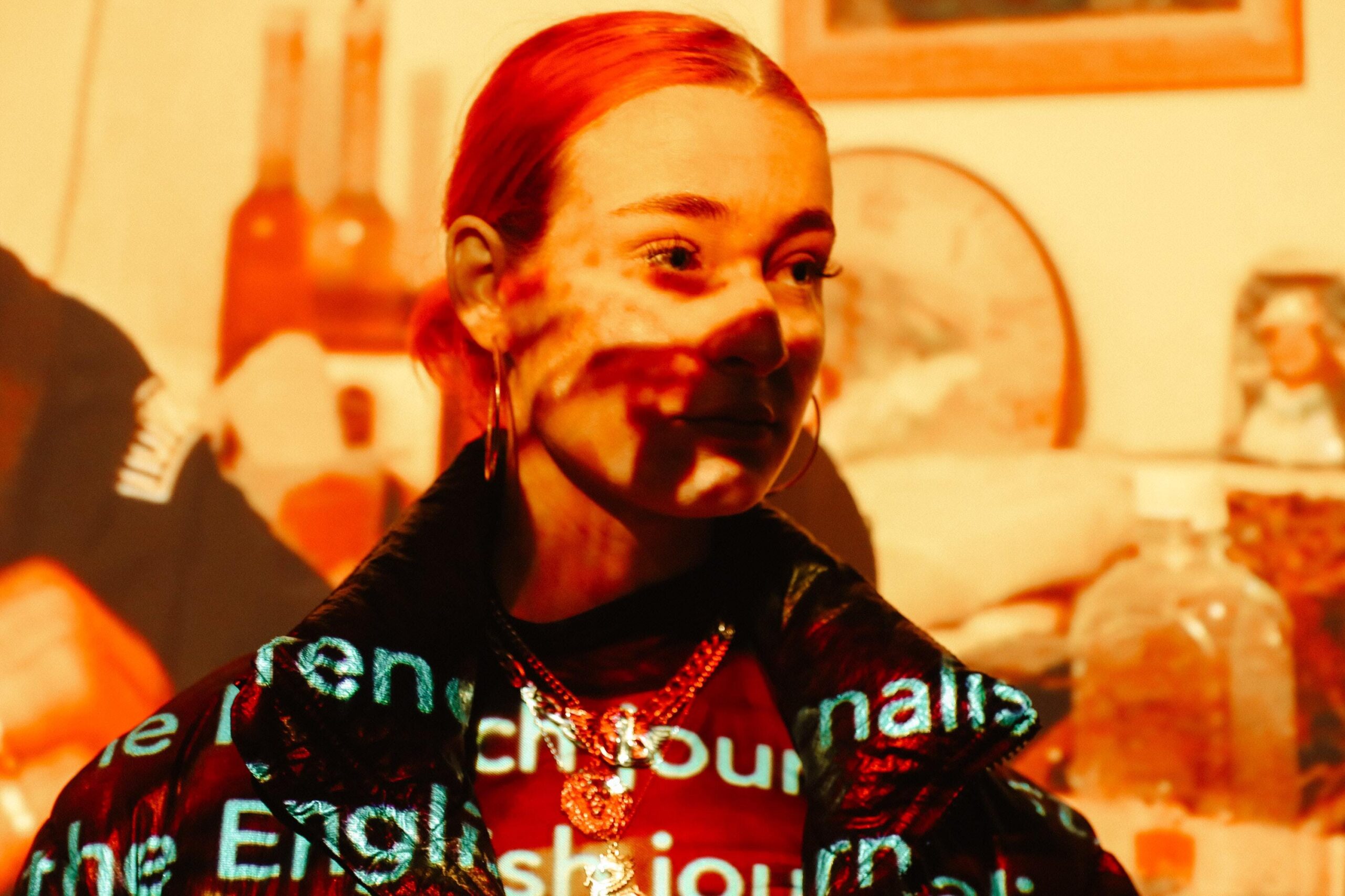 The movie The Batman, which was shown, revolves around good and evil and the blurred line in between, just like in reality. In view of current world events and the processing of this in the medium of film, we have put together a guide for films on the subject of Ukraine and Russia.

In this sense we hope for more “Batmans” & *Catwomen” and less “Riddlers” in this world.

Winter on Fire: Ukraine’s Fight for Freedom is a 2015 documentary film about the Euromaidan protests in Ukraine from 21 November 2013 to 23 February 2014.

In just 93 days, what started as peaceful student demonstrations became a violent revolution. Netflix original documentary Winter on Fire brings you the story of Ukraine’s fight for freedom from the frontlines of the 2014 uprising.

Invisible Battalion consists of six stories of servicewomen told by three Ukrainian film directors. The film protagonists are different by their life experience, age, military, and civil professions, but all of them were united by the war. Their stories create a panoramic picture of the woman’s status in the Armed Forces in Ukraine.

Lyuba works at a pastry shop. Her son is in the war zone and out of communication. The mother goes in search of her son in a territory unknown to her. A heartbreaking short film depicting the love of a mother for her son.

This documentary tells the story of a woman who returns from war. Talking to psychologists, battling her PTSD and panic attacks, she tries hard to get back to normal life. The documentary shows her path from the beginning of her rehabilitation till her going back to work.

To cope with the daily trauma of living in a war zone, Anna and her children make a film together about their life among surreal surroundings. This documentary shows the contrast of both  explosive trauma and the mundane peripheral existence in everyday life in war.

​​Leto (translated from Russain: Summer) is a Russian musical film that depicts the underground rock scene of the early 1980s in repressive Leningrad. Mike and his girlfriend Natascha get to know the charismatic musician Viktor Tsoi. United in their untamed passion for music they get caught up in a love triangle.

A train journey from Kyiv to Kostiantynivka, a small industrial city near the war zone, is only 12 hours long. People with different political views, beliefs, and social backgrounds are traveling to and from the war every day. And, of course, some conversations between passengers during that ride tend to get heated.

We are looking forward to your impressions and further movie suggestions.

And of course to the next KF Movie Night!