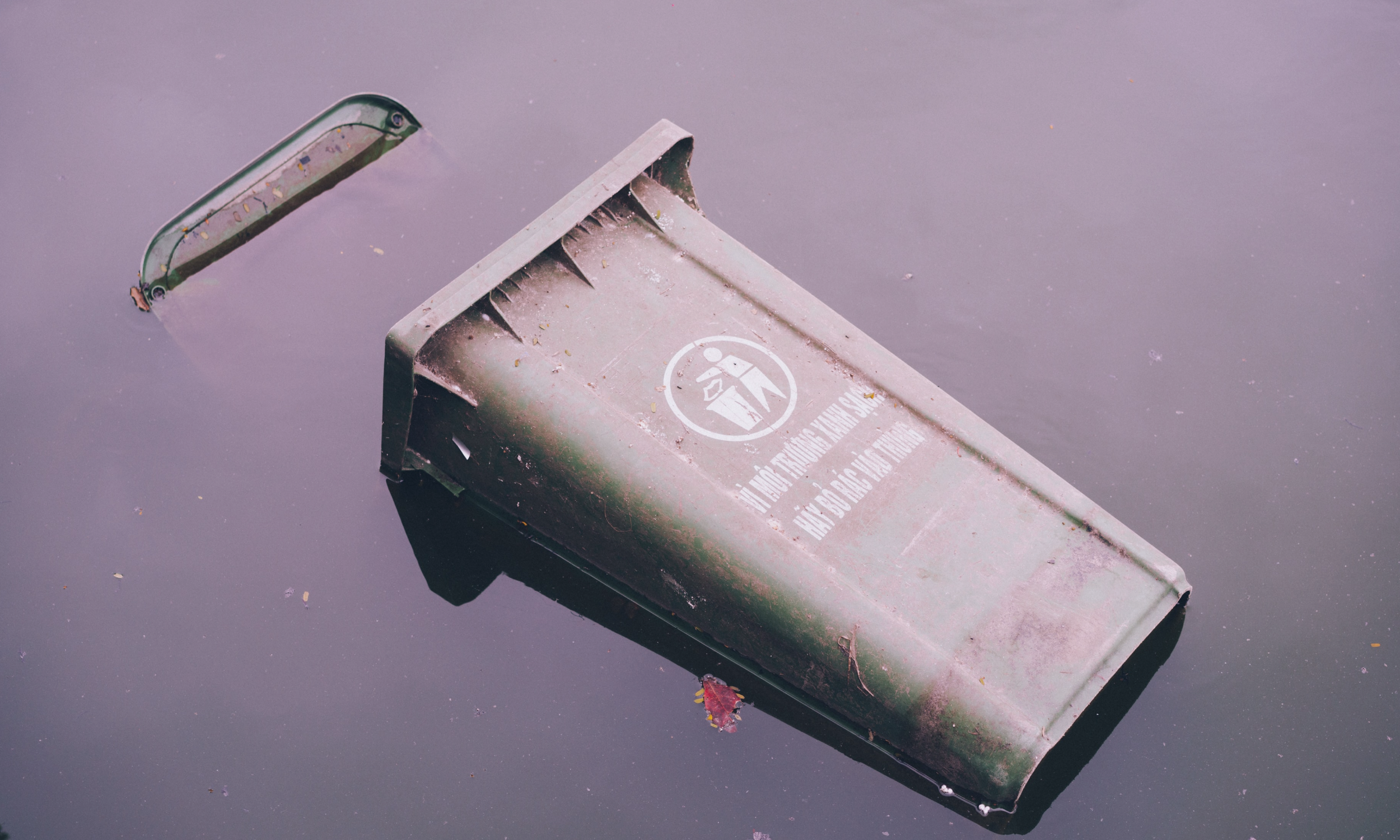 With the help of well-known content creators, such as T_Ronimo, Joung Gustav or Nathistyle, the third largest city in the canton of Zurich, together with Kingfluencers, wants to make young people aware of the littering problem.

With the support of influencers, the city of Uster wants to take action against the thoughtless littering of public spaces. The “Cleanfluencers” campaign aims to reduce littering incidents at various Uster hotspots and at Lake Greifensee.

Deputy Head of Waste Management and Environment of the City of Uster.

The TikTok and Instagram stars Joung Gustav and T_Ronimo, among others, were recruited for the special awareness campaign. Taulant Gashnjani, better known as T-Ronimo, who used to drop or leave litter somewhere out of youthful recklessness, is now clearly against littering: “I really can’t understand people who litter nowadays and they just make me angry,” says T_Ronimo with more than 77,000 followers on TikTok.

Littering is not cool

“The campaign is important to me because hopefully, we can show the younger generation that littering really isn’t cool,” says Joung Gustav, who is followed by over 156,000 people on TikTok.

This isn’t the first informational campaign we conducted, nevetheless our Kingfluencers Co-Founder, Fabian Plüss is pleased that “the influencer channel is being taken more and more seriously as an adequate means of communication by the public sector as well”.

For the city of Uster, this is the first information campaign to be accompanied by influencers. For those responsible, it is important that a “culture of not throwing things away” is anchored among the young and that peers influence each other. The third-largest city in the canton of Zurich wants to get about 140,000 impressions in a first step with the help of content creators. Find out more about our social media and TikTok services.